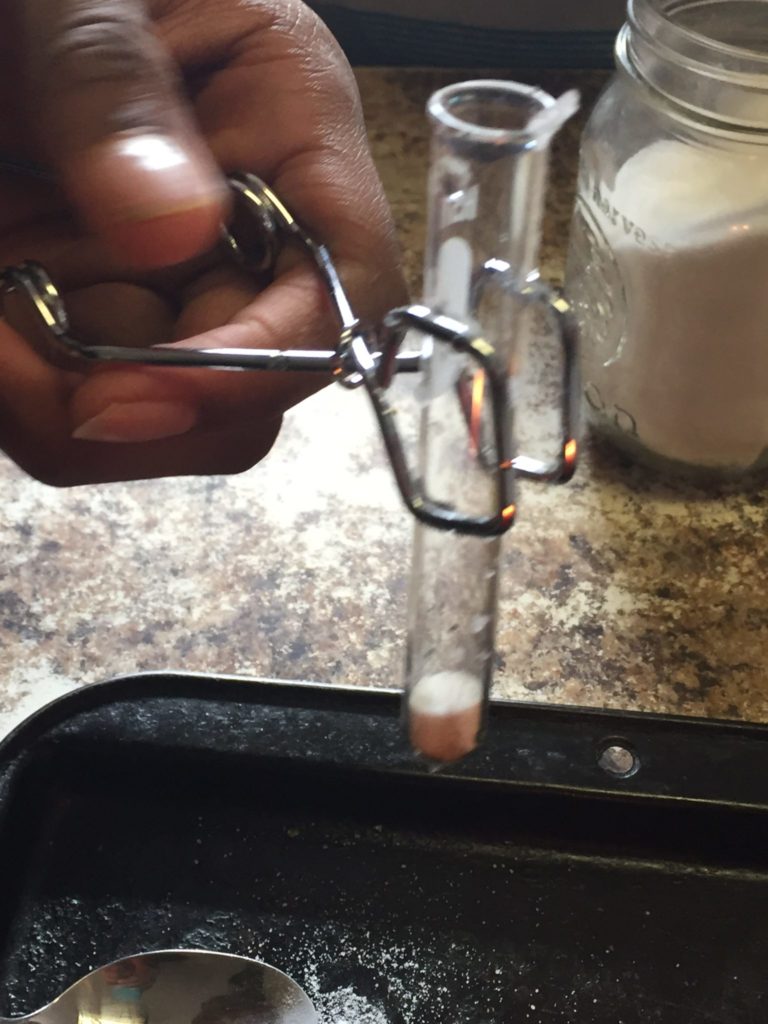 Breaking down the elements of sugars

This experiment was really quite entertaining, seeing the

sugar start to bubble and then change to a clear liquid was cool. 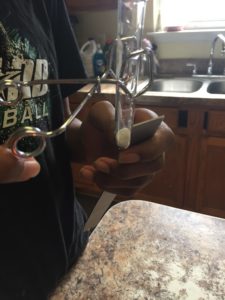 This experiment provided us with a clear view of element separation.

We learned that sugar is composed of carbon, hydrogen and oxygen. 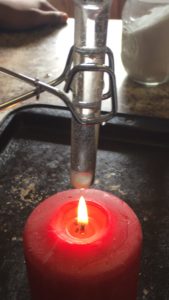 This is our first attempt, which we realized was wrong because we should not have  added water. So we had to start over again.

Once heated there was a formation of a black substance which was actually the carbon. 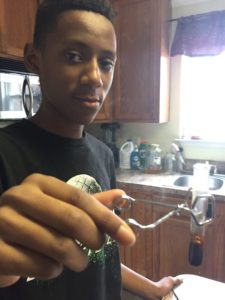 The liquid formed was a mixture of hydrogen and oxygen.

you should try this experiment it was really easy but educational!

Keeping Water Balance Both Inside and Outside Your Body